I seem to be stuck on “Preserve the Polar Region” issues but I can’t help it. I am determined to collect them all. The Canadian issue (souvenir sheet and pane of 16) came out on 9 April 2009 and consists of two stamps: A polar bear and an arctic tern. The Northern Territories of Canada are home to something like 60% of the worlds polar bear population. Terns can be found living on either ends of the earth. In fact, they migrate between the poles during the year. Both species face certain extinction in the face of receding ice caps and warming temperatures. 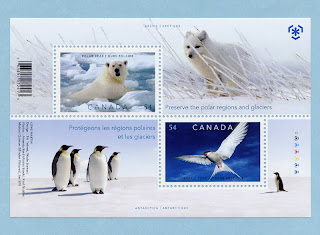 The FDC was cancelled in Eureka. This is home to Canada’s northern most post office. Eureka is a research base located in Nunavut at 79°58′59″N 85°56′59″W on Ellesmere Island. It’s postal code is X0A 0G0. The image below is served from wikimedia commons. 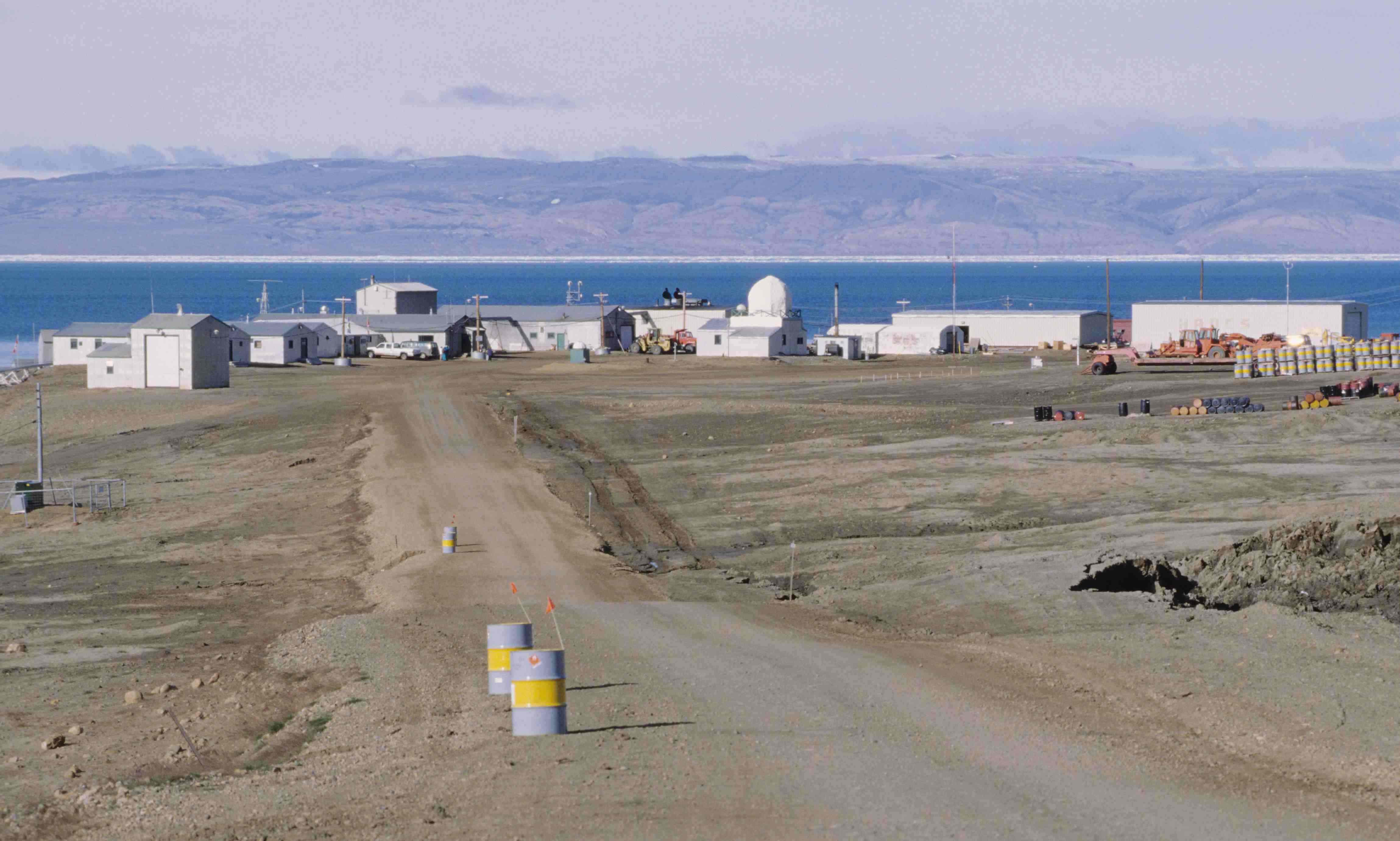