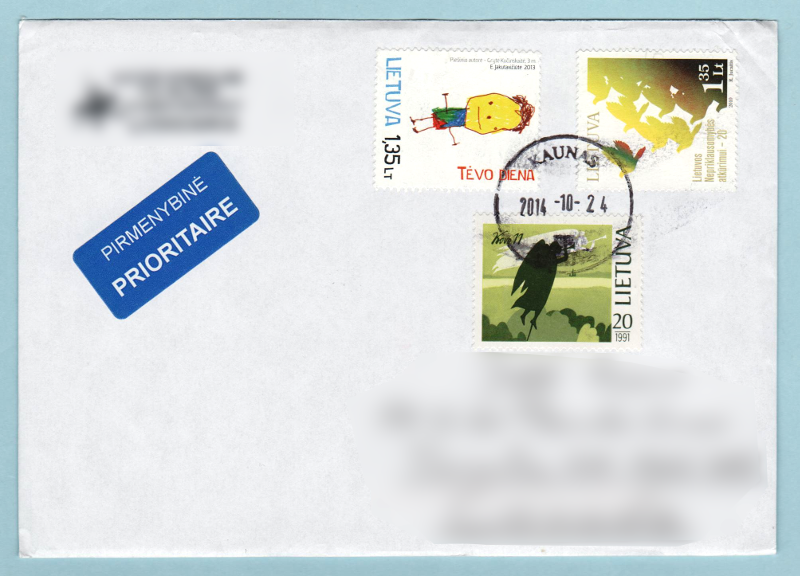 From Guatemala City I believe. The set of stamps on the right feature Guatemalan art pieces crafted from jade. Apparently Guatemala is an important source of jade in the Americas.

War of 1812, Battle of Plattsburgh Postmark

The latest War of 1812 commemorative stamp from the USPS is on the left. This stamp commemorates the battle of Fort McHenry when the British were defeated in their attempt to take over Baltimore on 13 September of 1814. 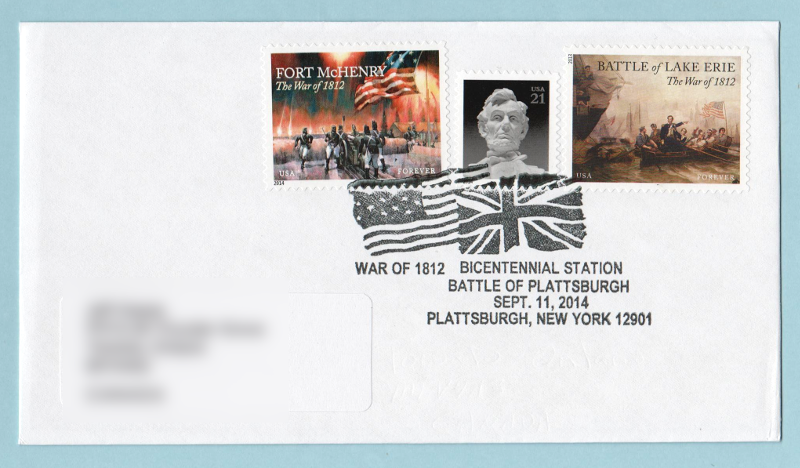 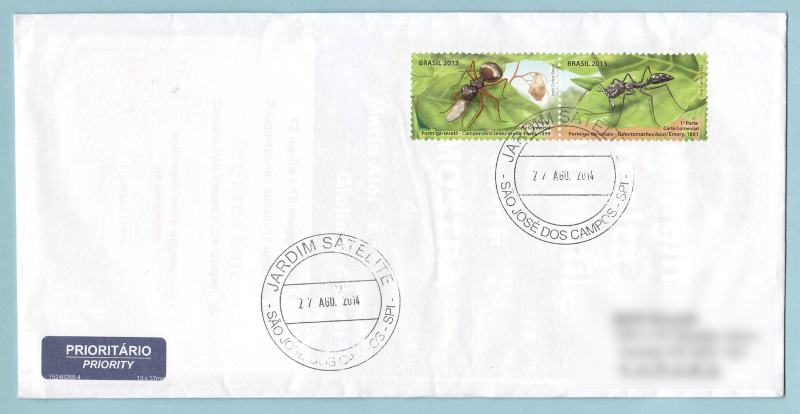 A postmark to commemorate the 100th anniversary of the Marconi Wireless Receiving Station in Chatham Massachusetts. It was built to replace the Cape Cod station that was slowly being destroyed by natural forces, having been built too close to the ocean. The receiving station at Chatham was used in conjunction with the transmitting station in nearby Marion for ship to shore wireless communication. The site is now home to the Chatham Marconi Maritime Center museum. 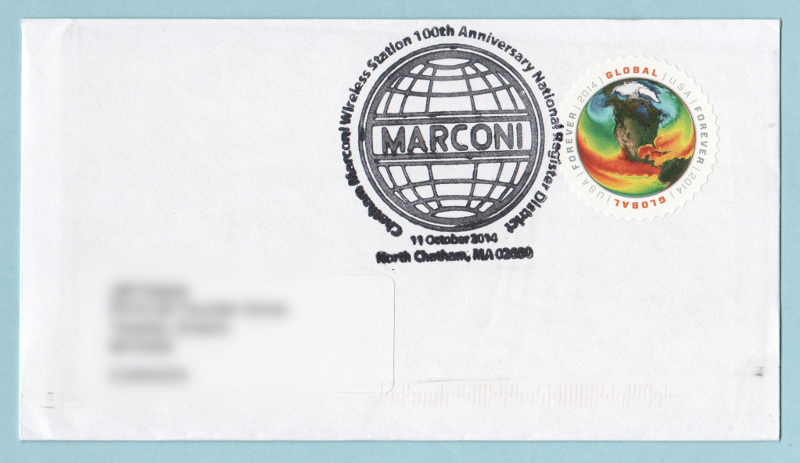 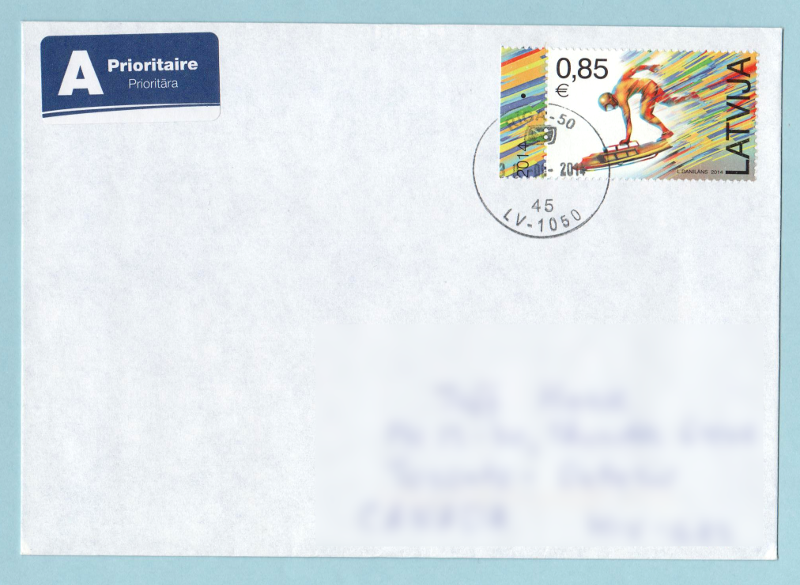