Sent to me from (someone) aboard the m/v Ortelius during a recent stop over at Port Lockroy. Port Lockroy is a restored British research station and Antarctic tourist destination on Wiencke Island in the Palmer Archipelago, near the tip of the Antarctic Peninsula. 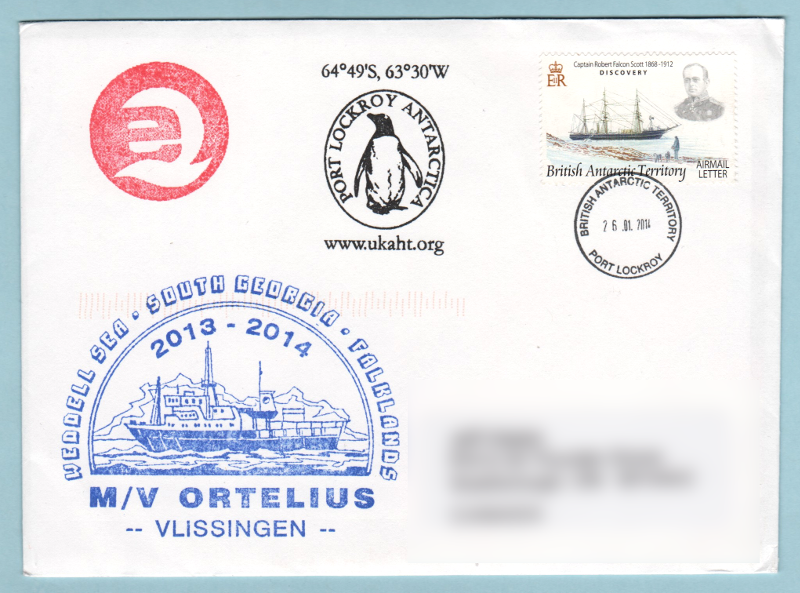 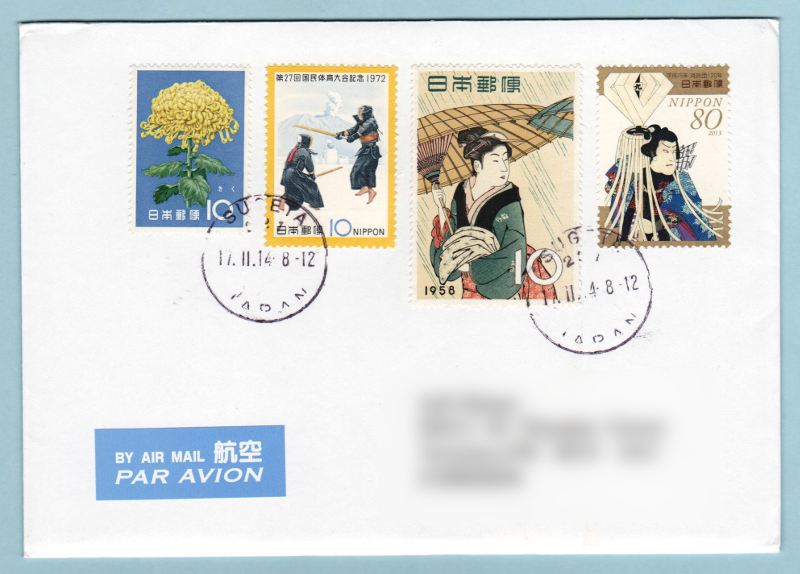 The little poet from Rio de Janeiro. Famous Brazilian lyricist, playwright and poet. He was also a diplomat for a time. October 19, 2013 was the 100th anniversary of his birth. 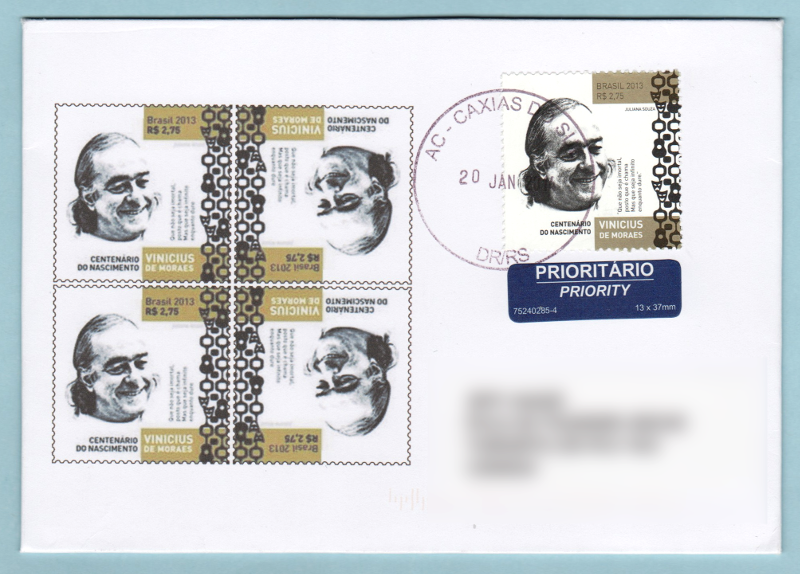 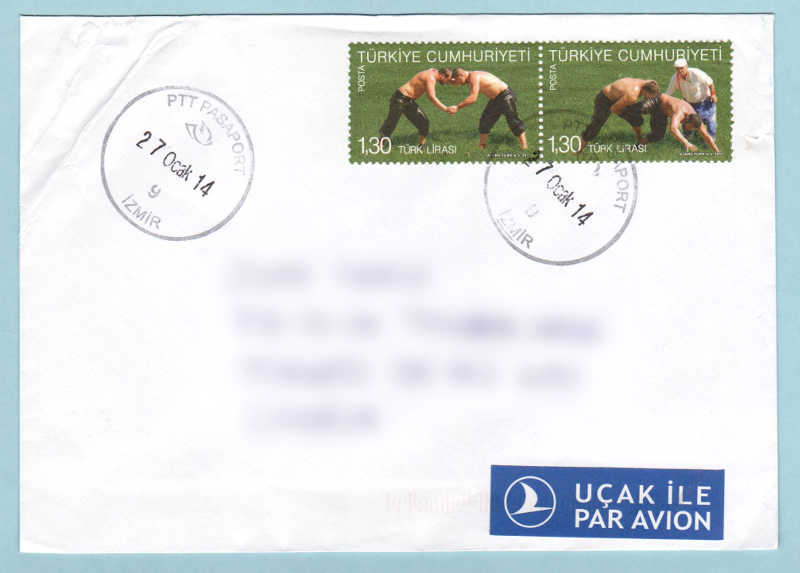 The stamp on the right is a recent issue that commemorates 150 years of the Norwegian Church Abroad. Also known as the Norwegian Seaman's Mission (Sjømannskirken), it is a network of travelling pastors and remote churches originally established to maintain the religious conviction of Norwegian seaman as they travelled beyond the homeland. The heart-shaped waffle, popular in Norway, is the Sjømannskirken symbol. 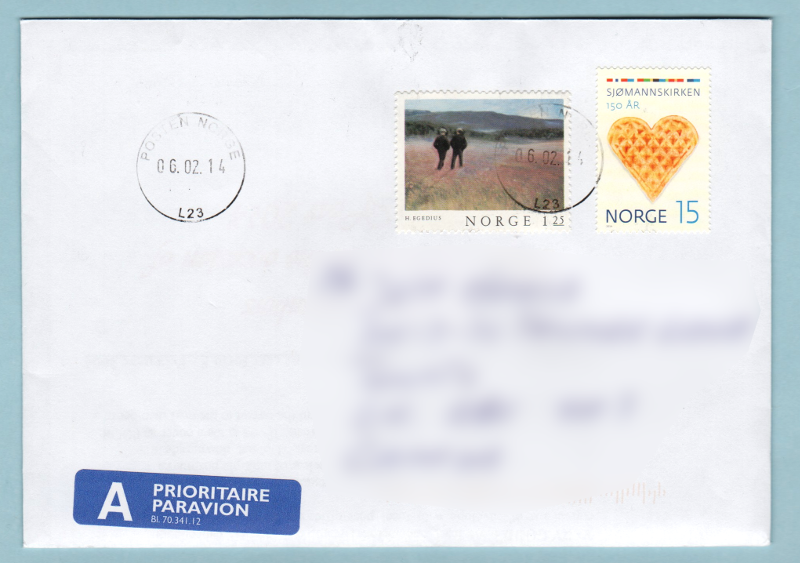 Haifa, located in Northern Israel on the slopes of Mount Carmel, is Israel's third largest city. Israeli postage stamps are known for their decorative selvage. They always have something interesting going on in at least one of the sheet margins. This pair of stamps commemorates the Israel Nation Trail: a 1000km trail that stretches along the length of Israel, covering several natural and historic points of interest along the way. 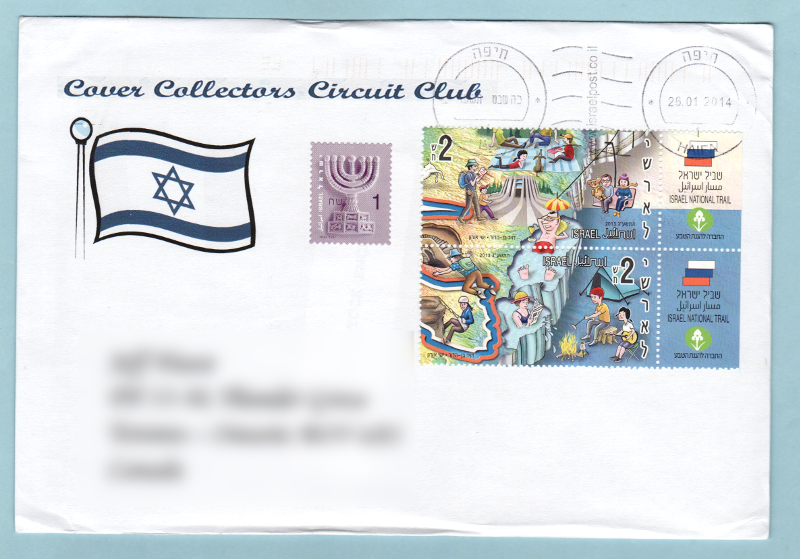 This one is best viewed on end like this. León is the second largest city in Nicaragua, with an urban population just under 200 000. It lies on the west coast of the country and is considered the political and intellectual centre of the country.

The cachet below the stamp sheet is that of the Entomology Museum in León. Entomology = study of insects. This letter was sent to me by the

founder and curator of that museum, Mr. Jean-Michel Maes.
Posted by Jeff at 11:08 PM No comments:

Tal-Pietà is a small waterfront town, essentially a suburb of the Maltese capital Valletta. The Tal-Pietà post office is not far from St Luke's Hospital. A lot of women in Malta give birth here so a lot of people born in Malta have birth certificates listing Tal-Pietà, a town with a population of less than 4000, as their place of birth. 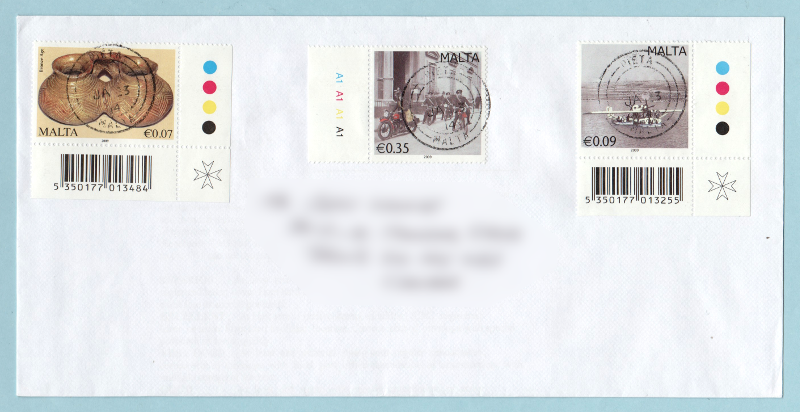 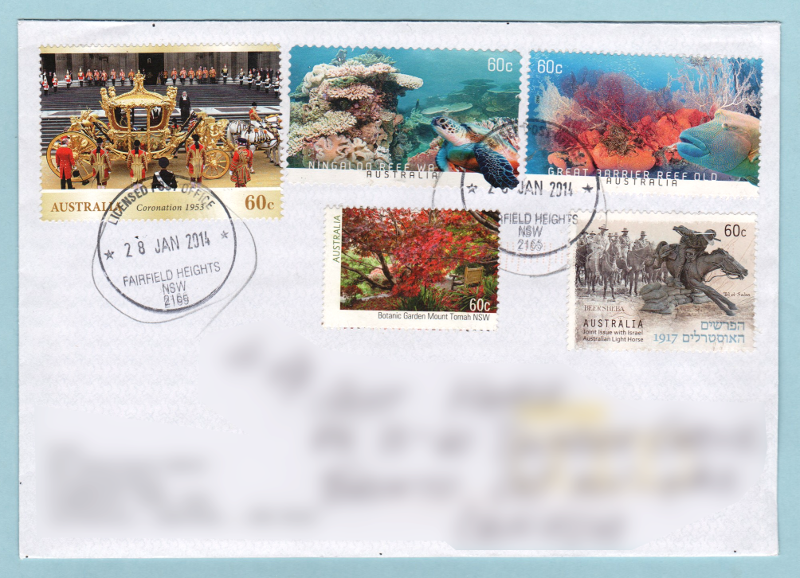 From the town of Delap on the Majuro Atoll in the Marshall Islands. 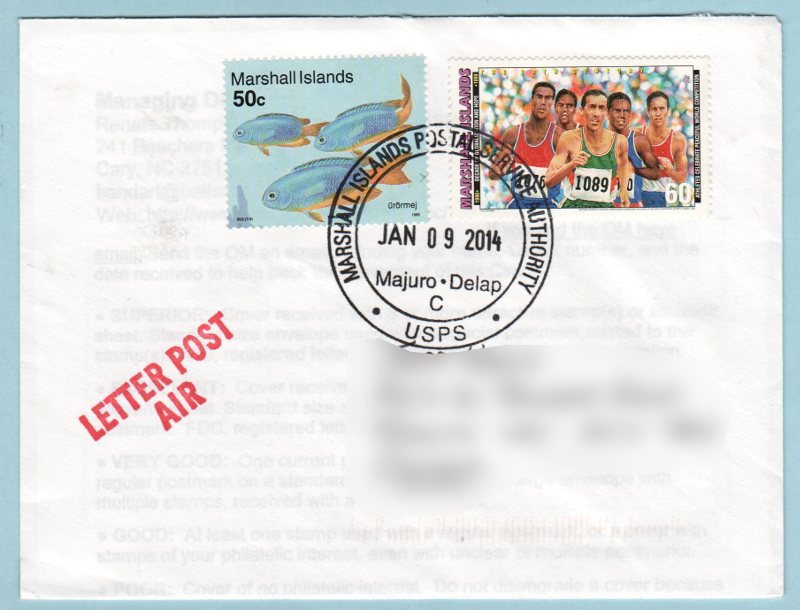 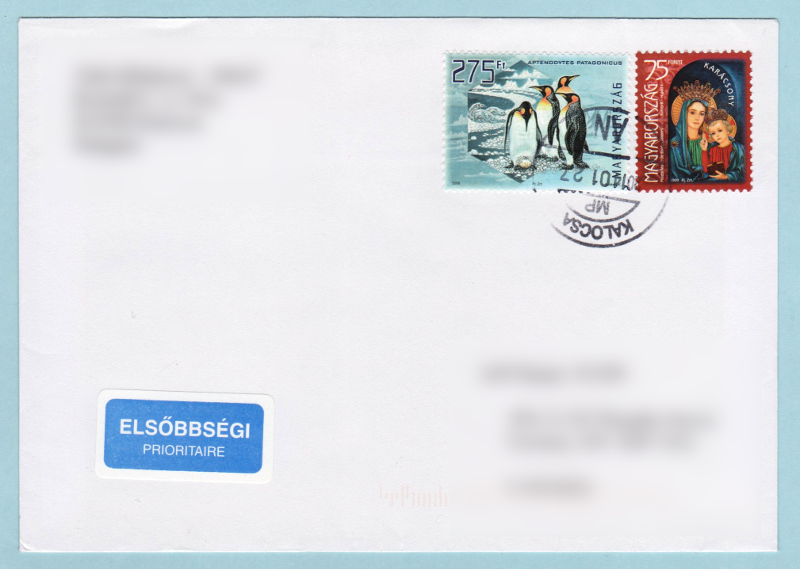