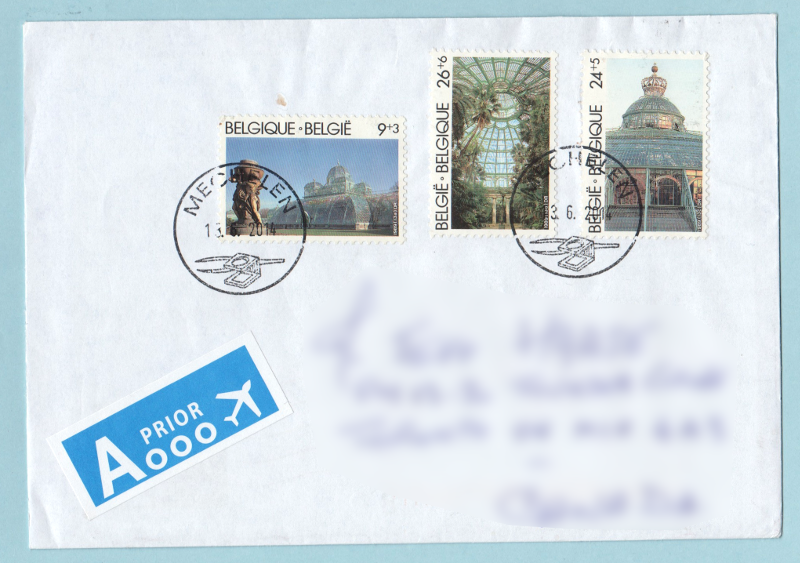 These stamps from Brazil feature artwork that represents some of the FIFA 2014 host cities. From left to right: Curitiba, Porto Alegre and São Paulo 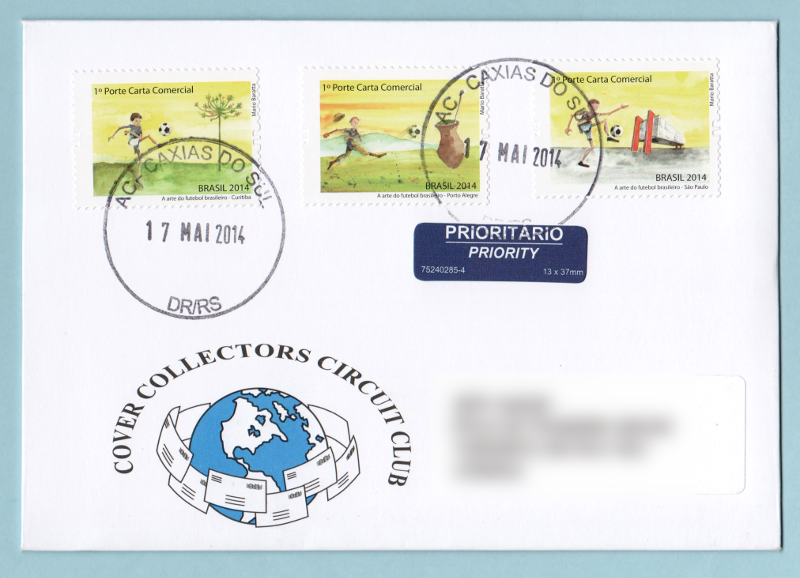 Cancelled in Austin, Texas. The Jimi Hendrix first day postmark was used on the Jim Hendrix stamp.
The stamps next to it are from 2013: WW2 Medal of Honor and one of the "Made in America" statmps. The older group of stamps on the right are the 1975 Apollo - Soyuz  Test Project commemorative (the first joint US-Soviet space mission), the 1962 Civil War battle of Shiloh commemorative and the 1948 Gettysburg Address commemorative.