The Italian Arctic research station "Dirigibile Italia", inaugurated in 1997, was named after the ill-fated airship "Italia". The Italia crashed on 5 May 1928 while returning to Ny-Ålesund after an expedition that took it to the North Pole. Research at the station is focused on climate and the environment. 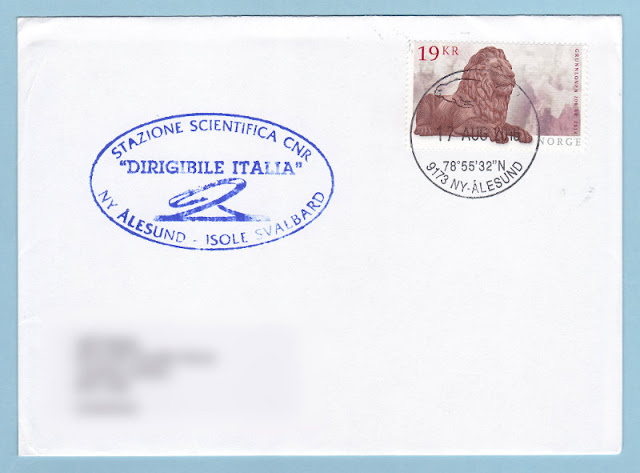 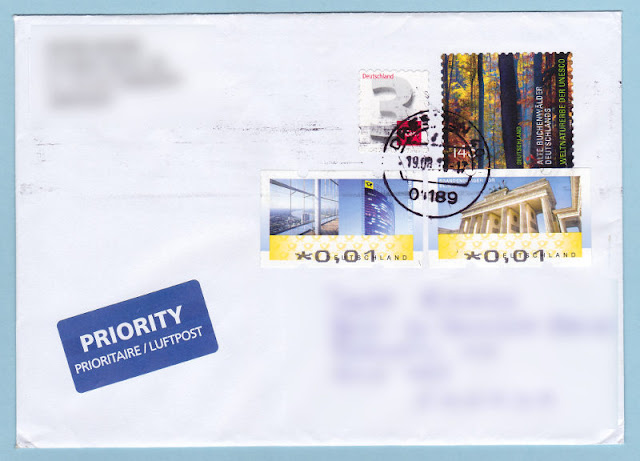 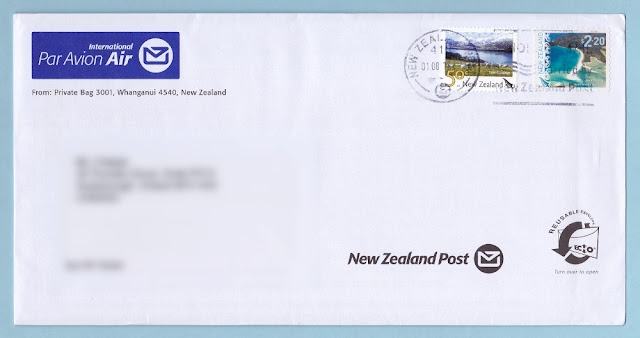 This is a pre-paid envelope created for a ham radio DX expedition to Juan de Nova that took place between March 29 to April 11. They used this to mail QSL cards back to those who had contacted the expedition. 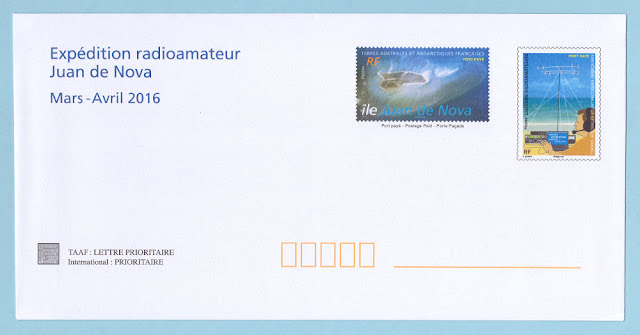 I don't know much about HAM radio, but I believe there is a branch of the hobby that involves trying to reach far away remote stations. It's known as DXing. After contact has been made, the HAM operator can request a confirmation card known as a QSL card, acknowledging that contact took place.

This year the lighthouses are the Staberhuk Lighthouse located on Fehmarn Island and the Kampen Lighthouse on the island of Sylt. 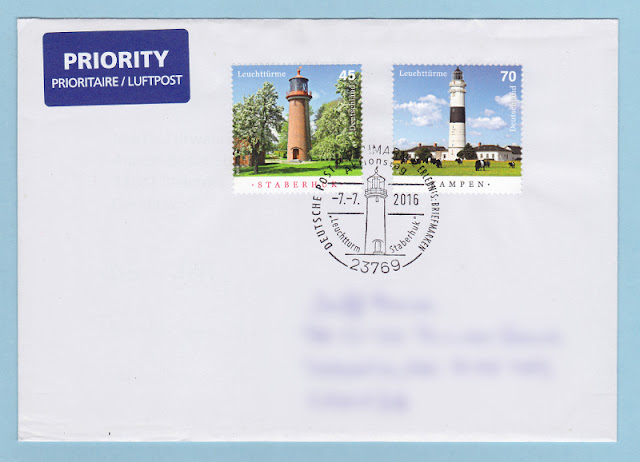 Mozart in the Netherlands 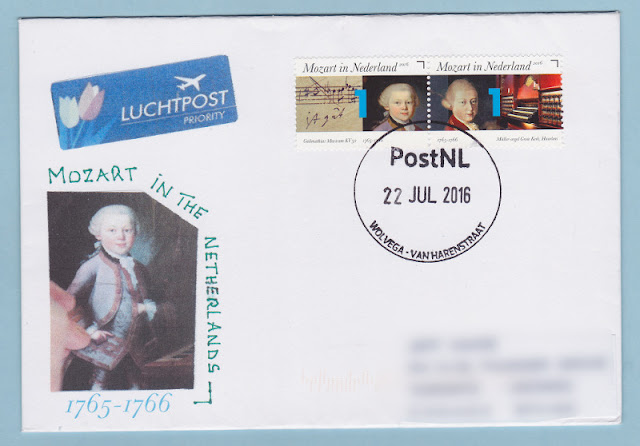