Some of the TAAF stamps issued earlier this month. Just the ones that caught my interest. The stamp sheet below commemorates the installation of solar panels on Tromelin Island on 17 Nov 2017, replacing the gas powered generators they used to use for power. 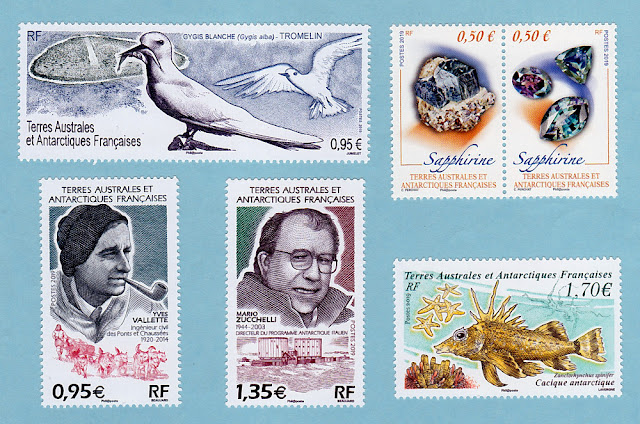 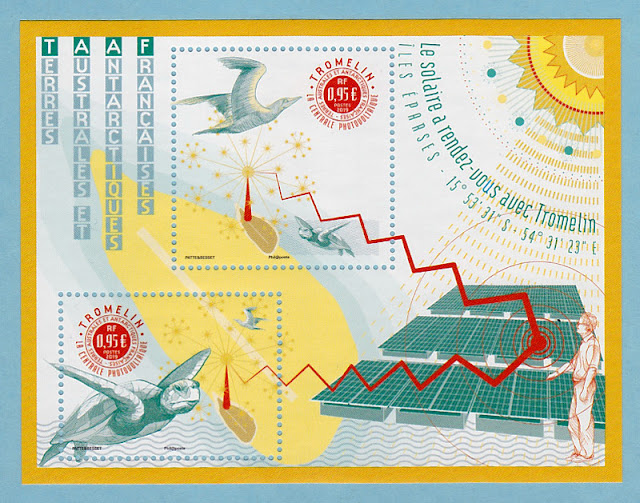 The stamps in this issue are really small. This is the second year this annual series has been issued: 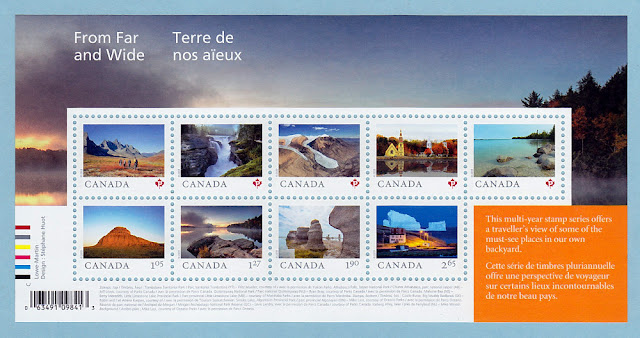 Pre-paid postcards were produced for each stamp. Here is a few of them: 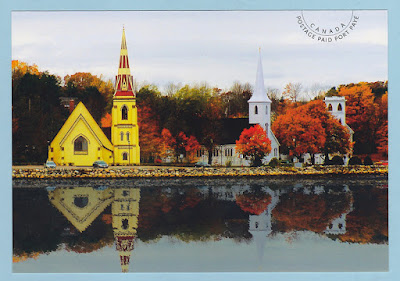 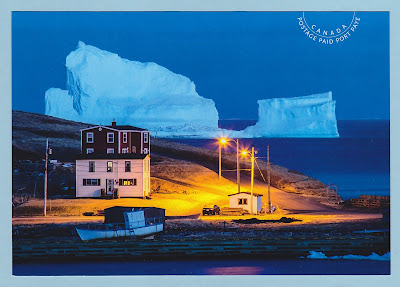 Three stamps from a sheet of thirty:  Correios Brazil's UPAEP issue for 2018 for which the theme was "pets".  Employees were encouraged to submit photos of their pets and thirty of them were chosen for this stamp sheet. The name of each pet is also shown on each stamp. On these stamps are Perola, Bela, and Bono. 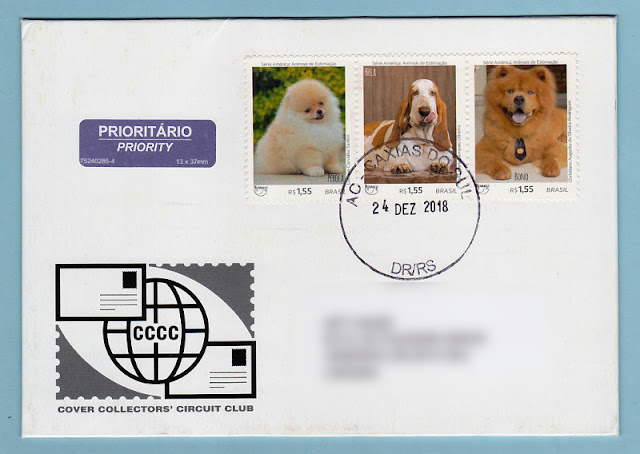 Took me a while to notice the digital colour postmark on this one. It blends right in with the stamps. 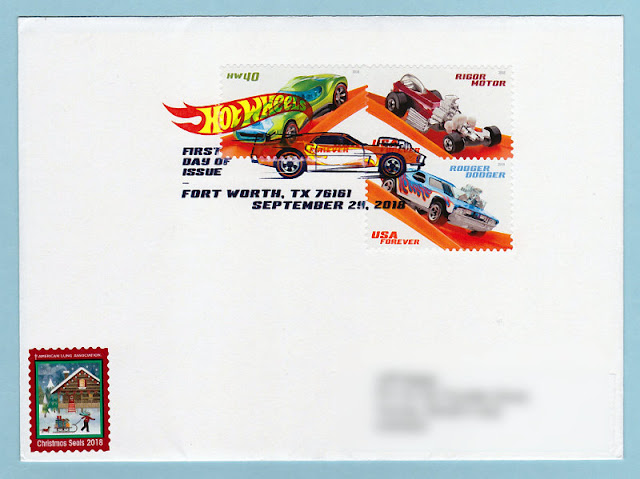 Three of the seven wise men from Greek antiquity: Cleobulus of Lindos, Periander of Corinth and
Solon of Athens. 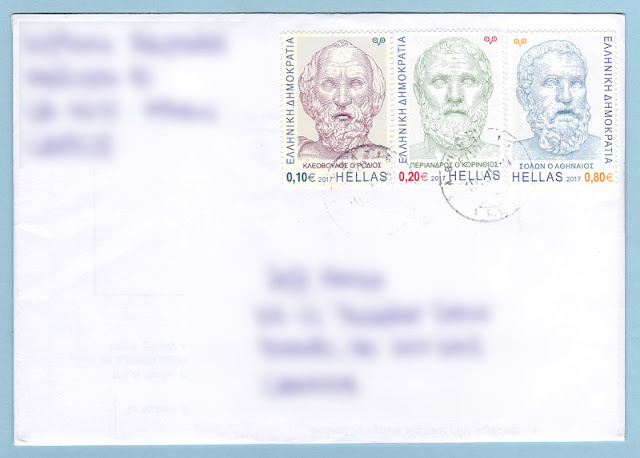 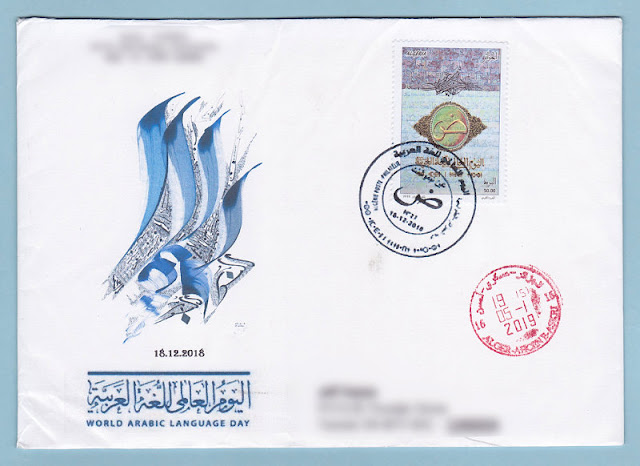 With a nice little greeting from the deputy chief of the station. The hand stamp in the middle shows a drawing of the base. It's that long box-like structure behind the outline of the gladiator type figure. This is a new base built to replace the parts of the old Ferraz station that were damaged by fire in 2012. There is a nice station postmark on the envelope too, just kissing the bottom of the stamps. 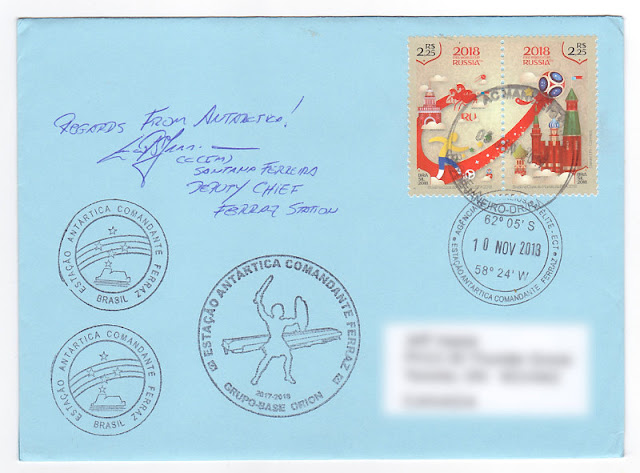 Reptiles from the Netherlands

On this cover, a smooth snake: a non-venomous European snake, and a viviparous lizard: a Eurasian lizard that gives birth rather than lay eggs. 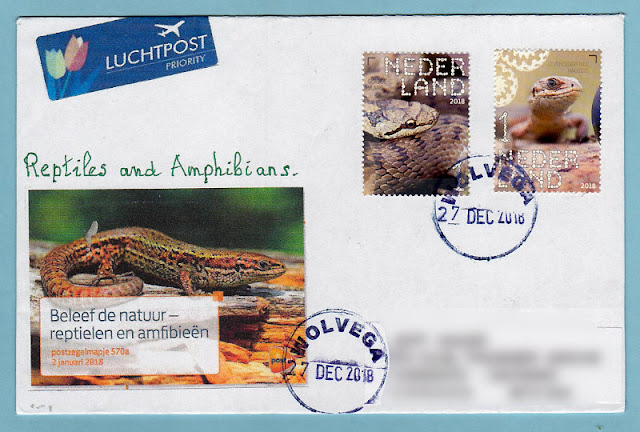