Envelope commemorating the first German Arctic expedition in 1868. The expedition was led by Carl Koldewey and they spent the summer of 1868 aboard the ship Grönland exploring the northeastern coast of Spitsbergen. 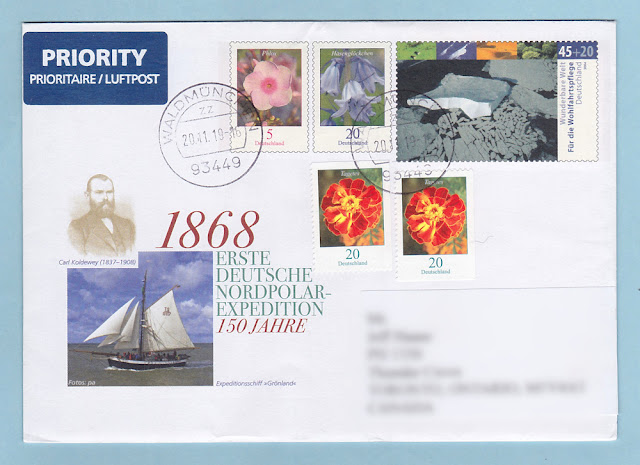 Envelope and postmark commemorating the 50th anniversary of the Fernsehturm and Weltzeituhr in
Alexanderplatz. I'm not sure why the matching postmark is from Bonn as the structures are in Berlin, on the other side of the country.  Both "stamps" on the top right are printed on the envelope. 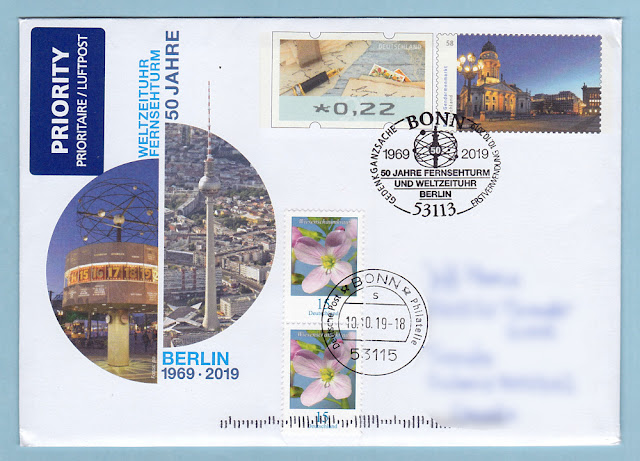 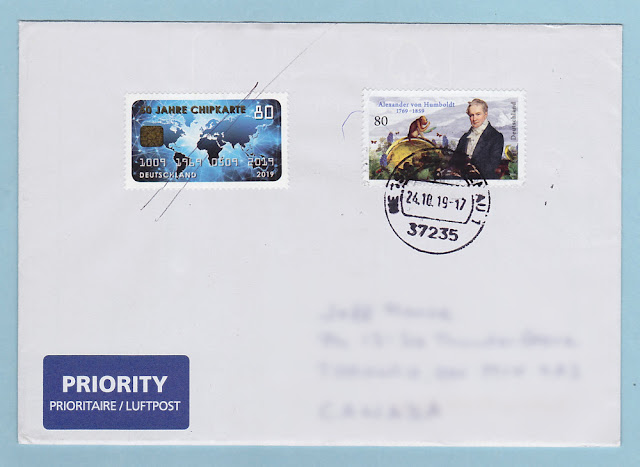 The stamp is an image of the Apollo 11 lunar module with the surface of the moon in the background. 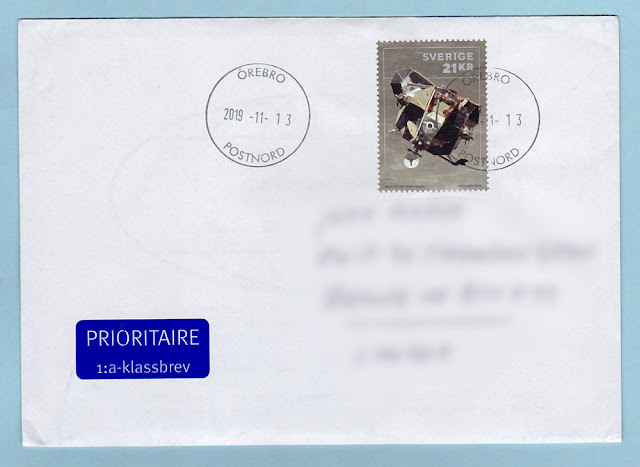 These covers were sent from the 73rd Fall Philatelic Show held 7th to 9th November 2019 in Paris. This year is the 500th anniversary of the death of Leonardo da Vinci and that's what the postmarks commemorate. 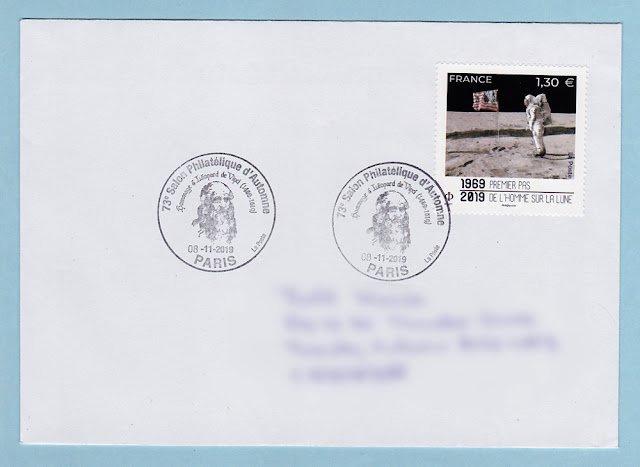 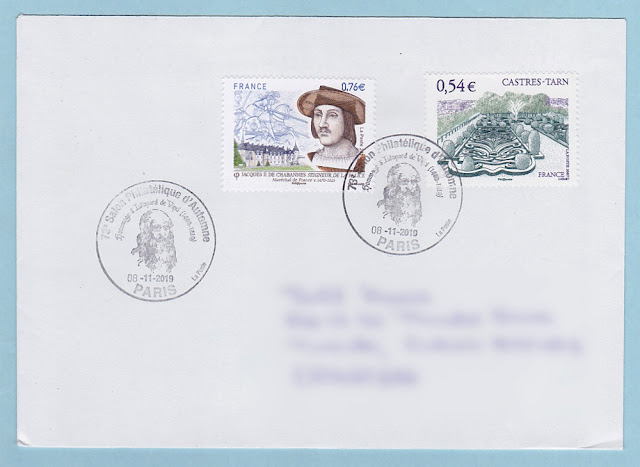 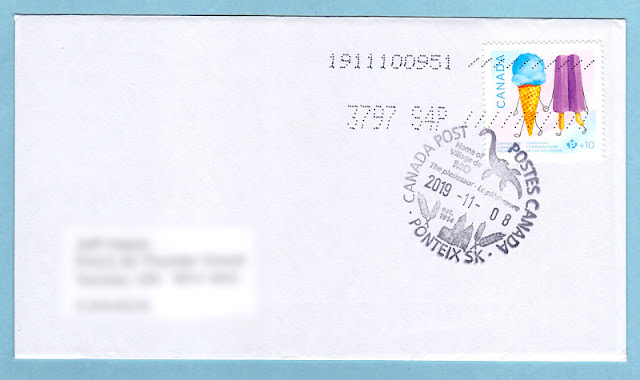 Some beetles found in Poland. On the left is Cucujus cinnaberinus: a flat bark beetle. And on the right is Oryctes nasicornis polonicus: the European rhinoceros beetle. 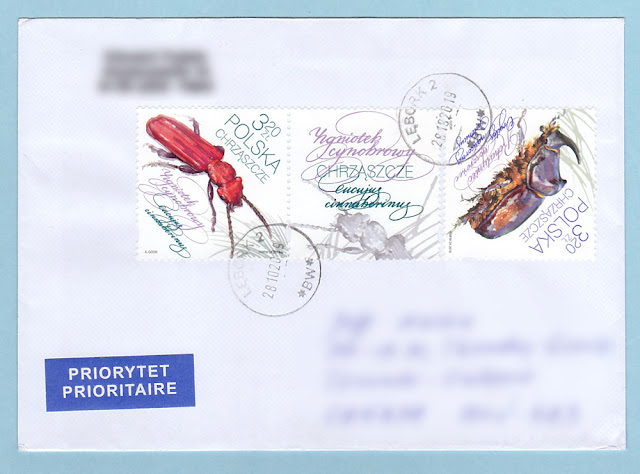 The Red River Resistance was a rebellion in Canada led by the Métis leader Louis Riel, that led to the creation of the province of Manitoba in 1870. What I like about this FDC is the image of Upper Fort Garry. It's an 1848 lithograph by Henry James Warre. The fort was built by the Hudson Bay Company in 1822 and occupied by Riel in 1869. All that remains of the fort is the north gate. 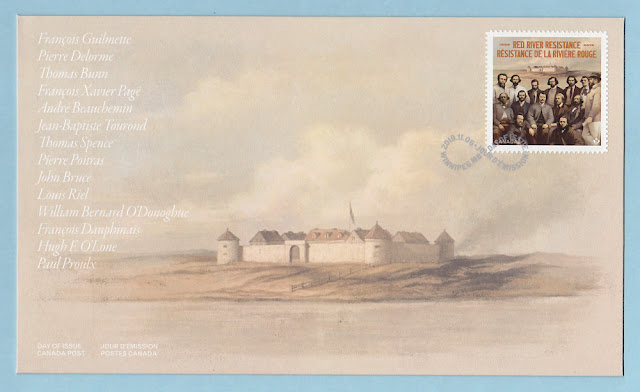 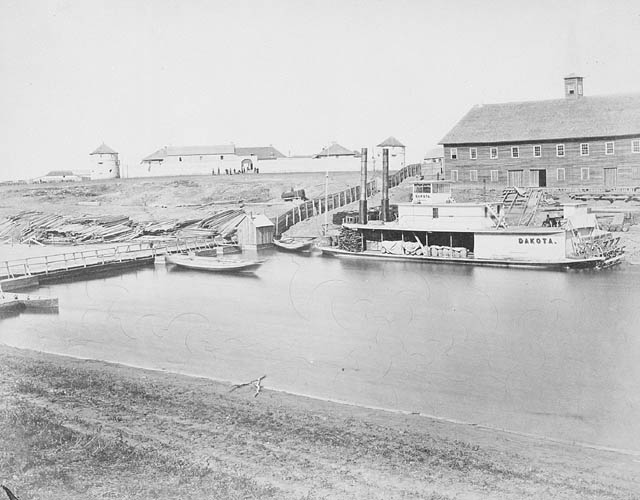 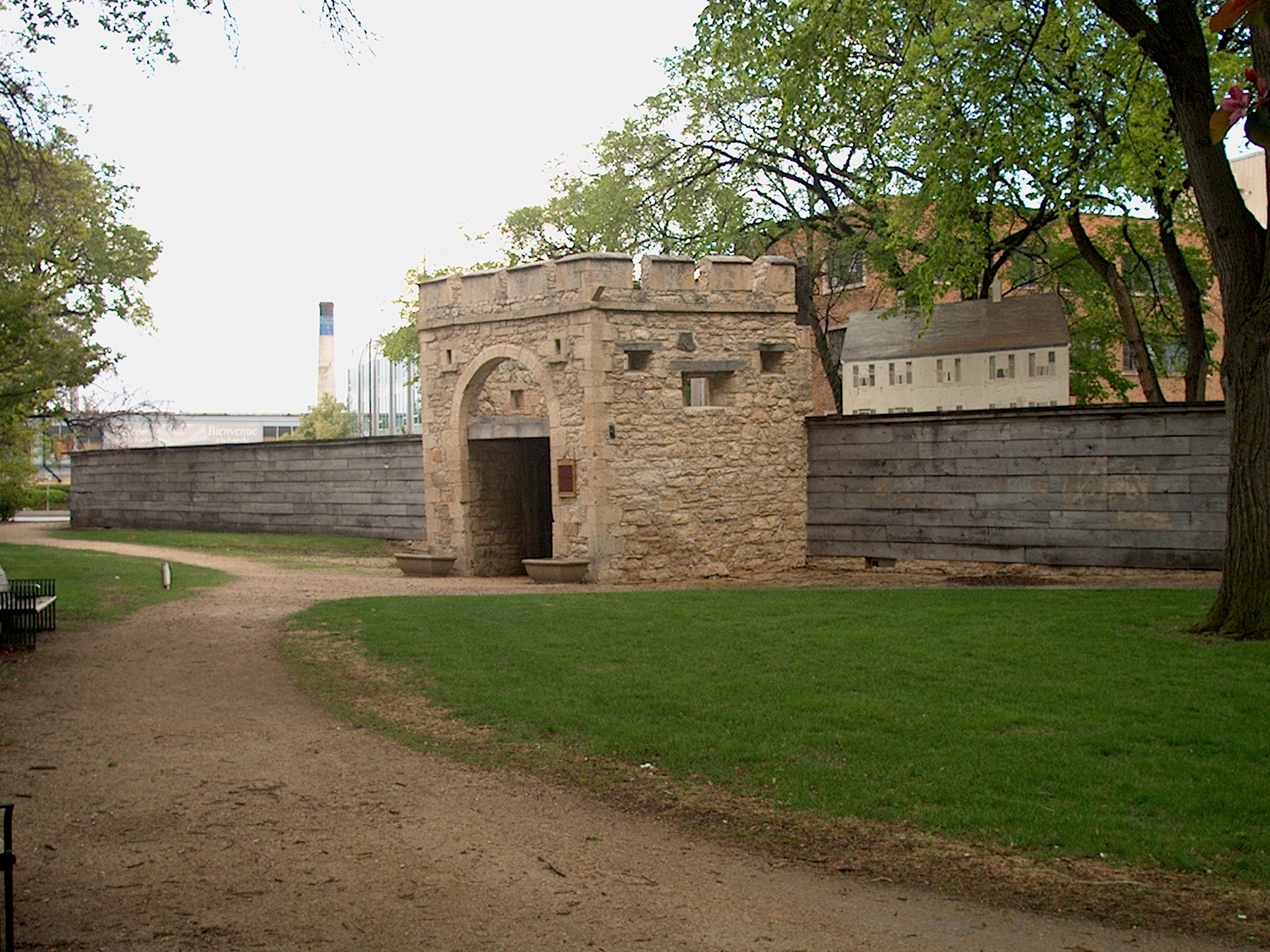 The postmark slogan, "Ausflugsziel am Zürichsee", says something like "destination on lake Zürich". Rüschlikon sits on the western shore of Lake Zürich between Kilchberg and Thalwil. The stamps on the left are mushroom stamps: Hydenellum caeruleum and Strobilomyces strobilaceus. And the stamp on the left commeorates the Swiss electronic band Yello. 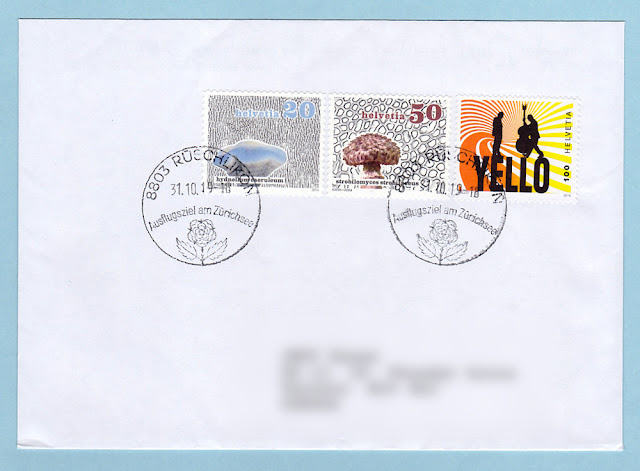 Insects from the Netherlands

A strip of 5 from a sheet of 10. The third of the four sheets that made up the 2018 "Experience Nature" series.  The insects on these stamps are all found in the Netherlands. 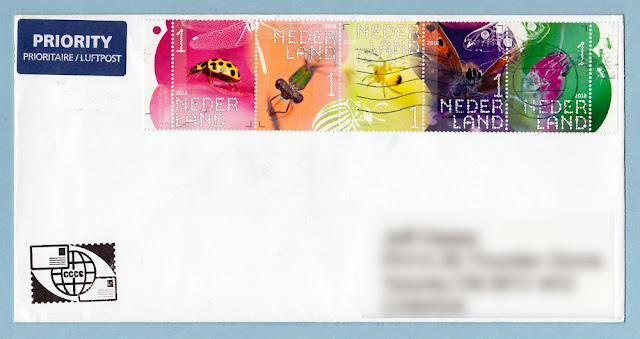 Apollo 11 Man on the Moon postmark

Another late arrival. This one is from Houston Texas where NASA has its mission control center. This is where they monitor and control all aspects of a space mission once it has left the launch pad. The actual mission control room that was used during the Apollo 11 mission was recently restored and opened to the public. 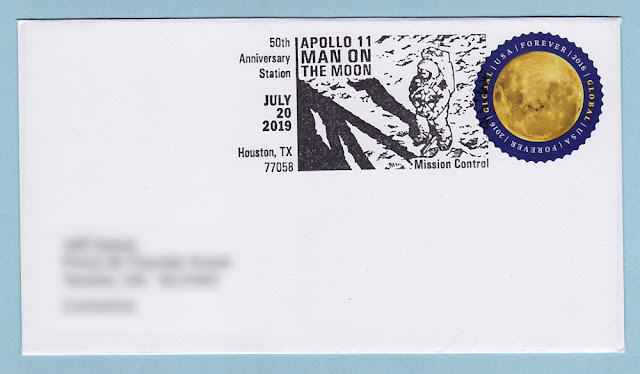 The stamps celebrate the enthronement of Emperor Naruhito, the 126th Emperor of Japan, on 22 October 2019. 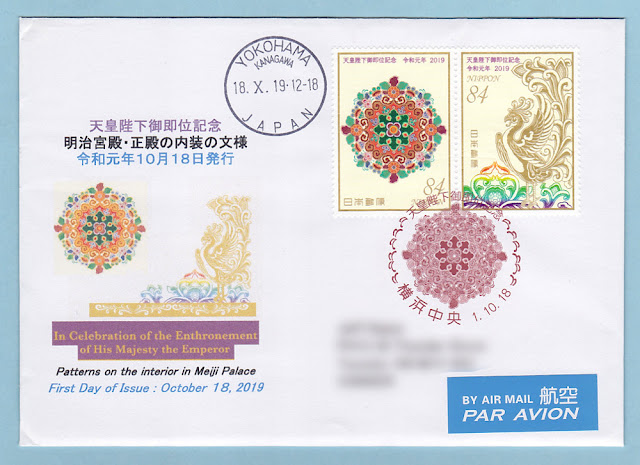