I get ad mail from New Zealand Post a few times a years: colourful brochures advertising new stamp releases. Sometimes the envelope they come in has an actual stamp on it. 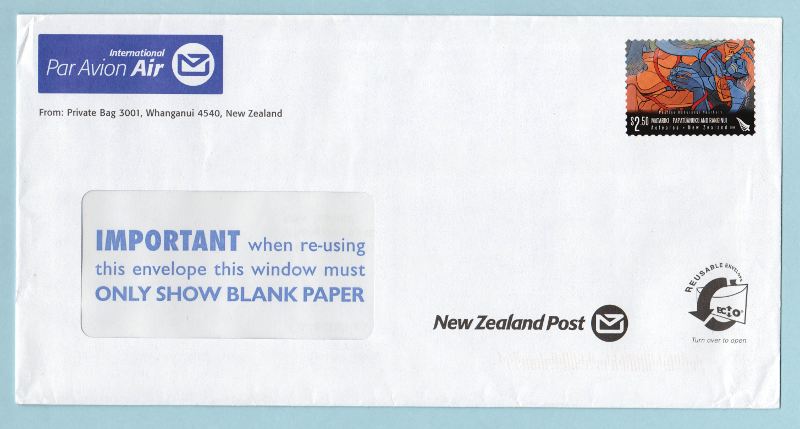 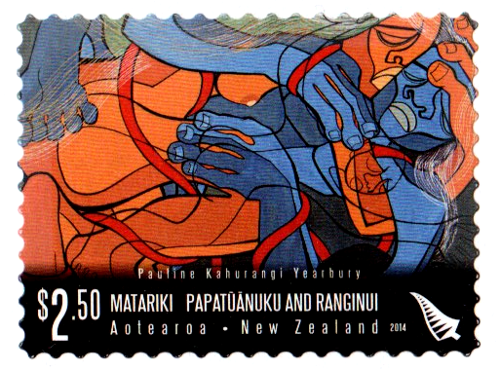 This stamps is from the Matariki 2014 series. Matariki is the Māori New Year. On this stamp, Ranginui and Papatuanuku are depicted in a painting by Pauline Kahurangi Yearbury. Rangi and Papa as they are known are the birth parents in the Māori creation myth. The sky father and the earth mother are always depicted in a tight embrace.
Posted by Jeff at 11:14 PM No comments:

I've been to Paris a few times and never managed to visit the postal museum.  The postmark on this letter depicts a horse-drawn mail carriage and I believe this is one of the permanent postmarks available from the postal counter at the museum. There is some good info about the museum's ATM issues and accompanying postmarks on this website. 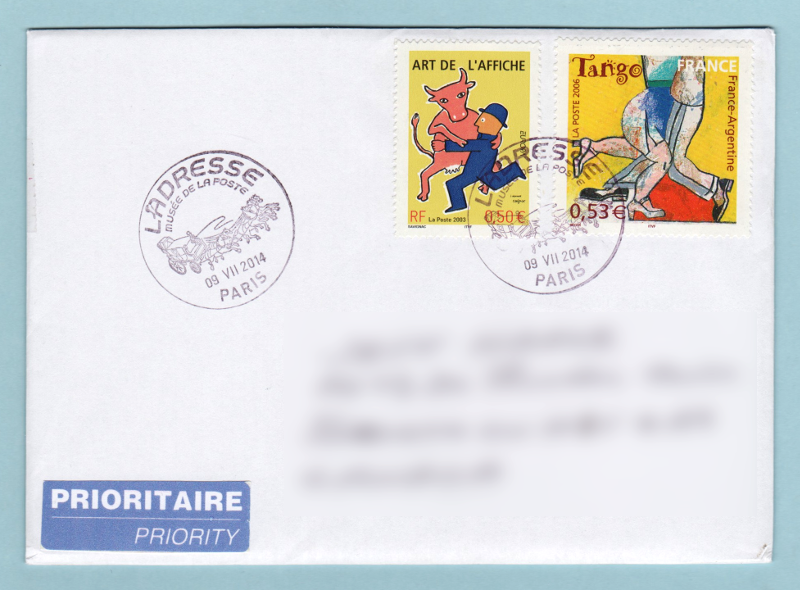 From Denkendorf, in Baden-Württemberg a few kms south-east of Stuttgart. 2014 Lighthouse stamps : Buk in the north-east and Pellworm in the north-west 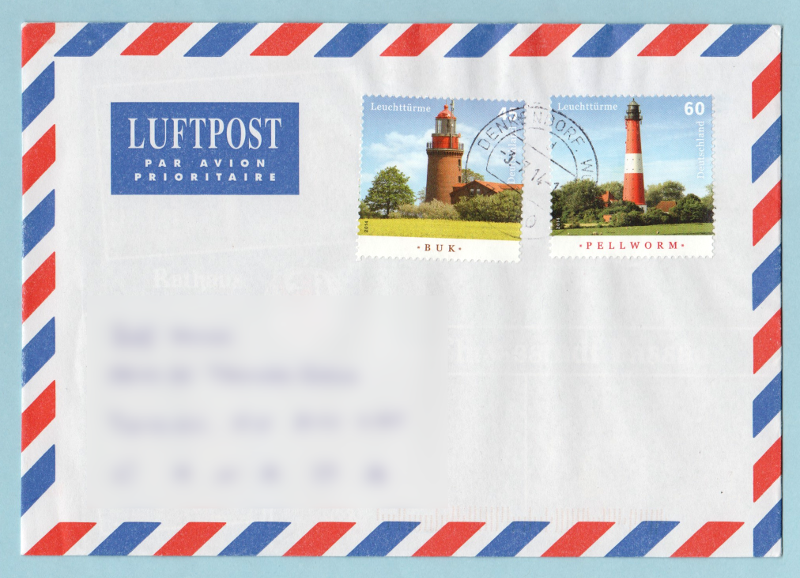