Diplomatic Relations: Brazil and the Philippines 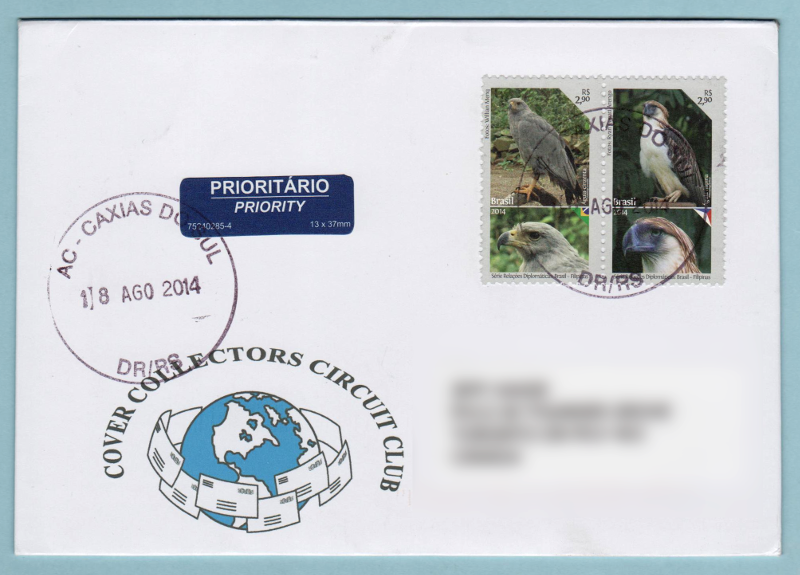 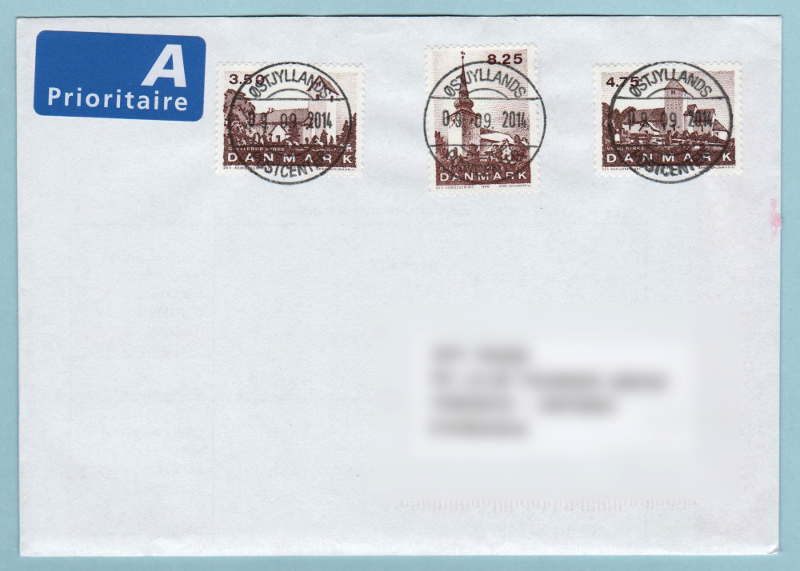 Royal Mail is issuing postmarks to commemorate recipients of the Victoria Cross during the First World War. Guildford was the birth place of Captain Francis Grenfell, who received the Victoria Cross for his fearless actions on 24 August 1914. Published in the London Gazette: "For gallantry in action against unbroken infantry at Andregnies, Belgium, on 24th August 1914, and for gallant conduct in assisting to save the guns of the 119th Battery, Royal Field Artillery, near Doubon the same day." He was the third soldier to receive the Victoria Cross during that war. Captain Francis Grenfell was killed in action 24 May 1915. 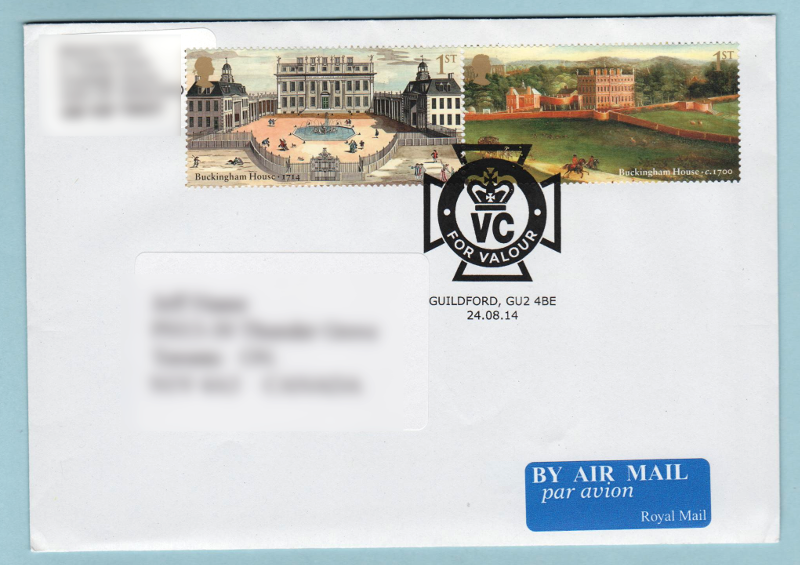 British postmark to commemorate the television premier of the Doctor Who series 8 and the introduction of the Twelfth doctor, played by Peter Capaldi. 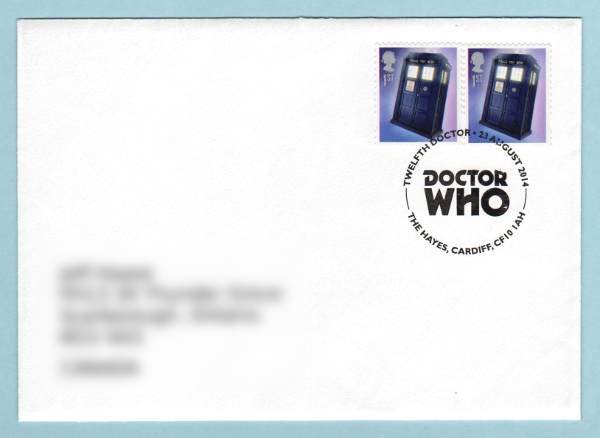 The stamps on this cover from Iceland are from a pair that is a joint issue with Denmark. The stamps on this cover contain text from a Danish manuscript that contains the legal statutes for Sjælland (the largest Danish island). There was another stamp issued also that contains text from The Book of Kálfalækur. Both manuscripts are part of the Arnamagnæan Collection, which was started in the 17th century by Icelandic scholar and manuscript collector Árni Magnússon. 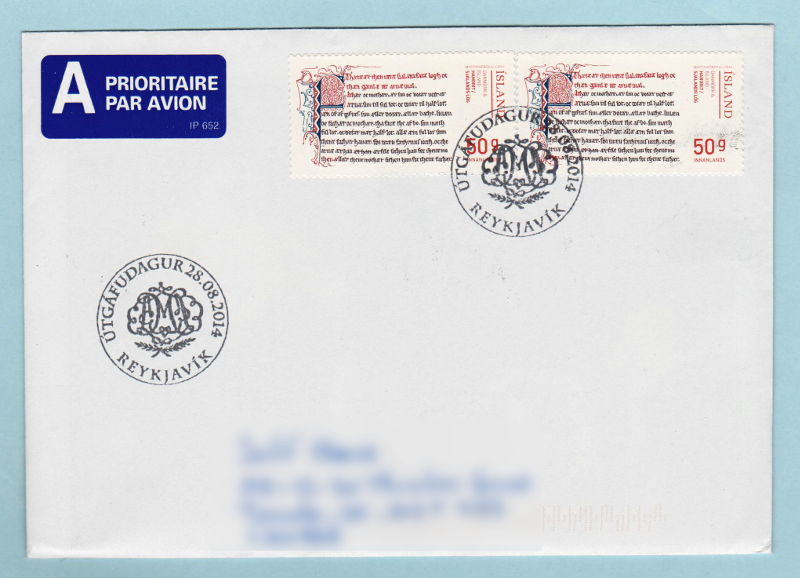