The Thule Air Base is the northernmost US Air Force base, located on the North West shore of Greenland, 1118 km north of the arctic circle. The base was built in secrecy during the early 1950’s and still serves as a military base, home to the 821st Air Base Group. Two Inuit villages, Pitfuffik and Dundas, were displaced by the Air Base and relocated to a new village site 130km away. 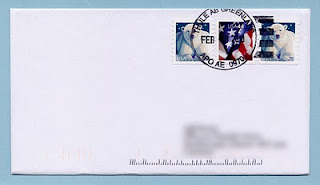 Please also help me with THULE AIR BASE address?