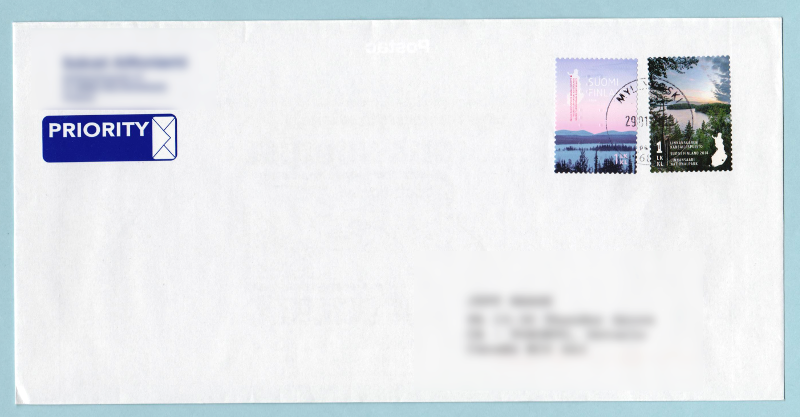 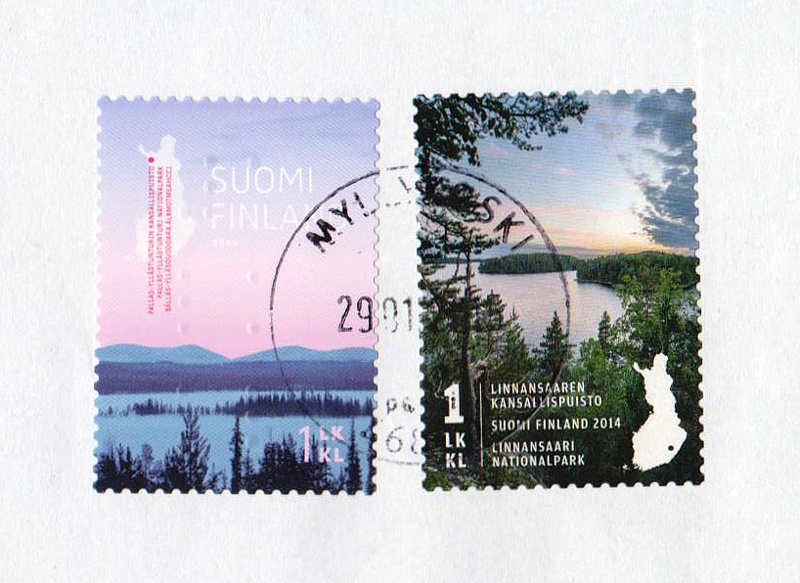 Myllykoski is or was a small community in the south of Finland that was amalgamated into nearby
Kouvola 2009.
Posted by Jeff at 7:08 PM