From the hamlet of Newbrook in northern Alberta, Canada. The Newbrook Observatory was operational from 1952 to 1957. It was a small observatory with camera equipment for observing meteors. Art Griffen, the observatory's chief scientist, was the first North American to photograph the Soviet satellite Sputnik 1,  one week after its launch. The observatory was permanently closed in 1970 but has been preserved and is recognized by the province as a place of historical significance. 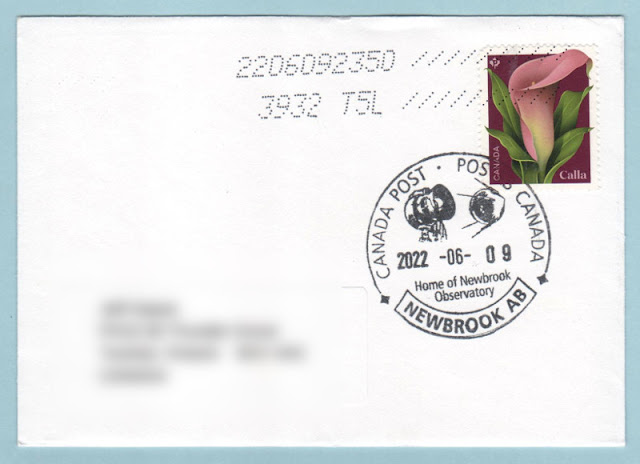