Ocean Grove is a town on the Bellarine Peninsula in Victora, just a little south of Melbourne. It's a popular seaside tourist destination and it's population quadruples in the summer. Reminds me of a place I grew up in, without the seaside. 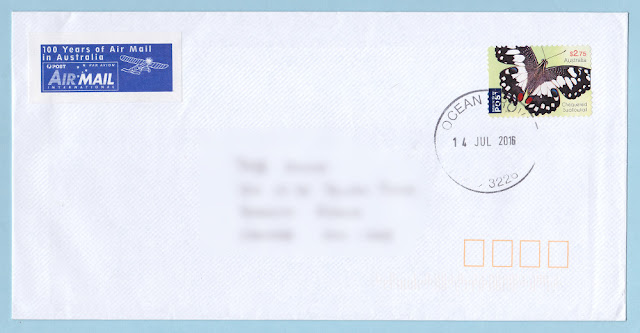 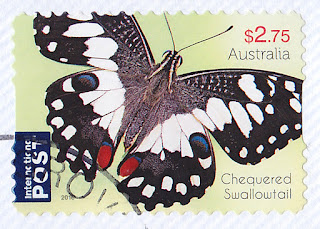 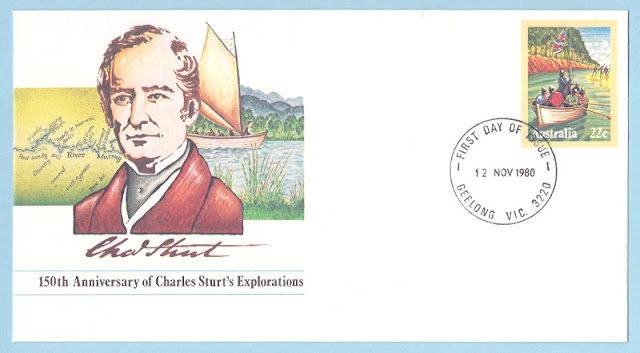 Charles Sturt was a famous British explorer of the Australian interior. Between 1828 and 1830 he mapped out the path of several rivers, hoping to prove the existence of an inland sea. And in 1844 he led an expedition into the interior of Australia.