The latest series of stamps to be issued by Post Denmark features old maps of Denmark. Originally to be released on 10 June 2009, it was delays to 17 July 2009 which coincided with the international conference on the history of cartography held in Copenhagen from 11 to 17 July 2009. The rates of these issues was also increased from what was initially expected. 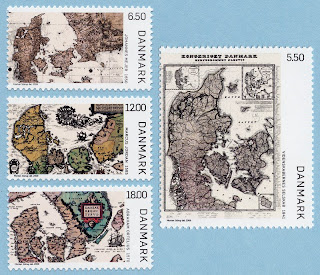 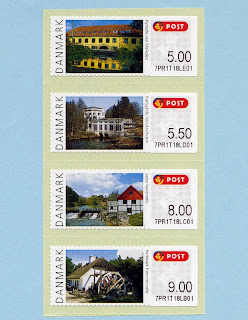 Email ThisBlogThis!Share to TwitterShare to FacebookShare to Pinterest
Labels: Denmark